If a container is used to grow plants there is a need to choose potting soil instead of garden soil. If the soil from the garden is filled in the pot directly plants will not grow well. The garden soil clumps up, which disallows water to drain well. On the other hand, potting soil holds the ingredients needed for specific plant types. Read the Gardens of Cascade soil reviews to learn more about peat moss and fertilizers.

What ingredients are used in potting soil mixes?

Peat moss is a key ingredient in the majority of the commercial potting soil mixture. Peat increases acidity and helps to retain moisture. For plants that prefer more acids like African violets peat moss is in high amounts.

Organic and conventional are the two categories of potting soil mixes. The major difference between both is that the former has maximum 50% compost, while the latter has no compost. Organic mixes contain fertilizer from sources like chicken manure, bone meal, and Epsom salt.

When you need to plant seeds indoors, use seed starting mix. The mix is finer and will drain better than standard container soil. Seedlings are susceptible to fungal diseases, so well-drained soil is crucial. Regular potting mix is rich in fertilizer, which young germinated seeds cannot tolerate.

Potting soil can also be a DIY project. For growing annuals, use 1 part of perlite, worm castings, compost or chicken manure, pine bark, and river sand. Worm castings and manure gives the mix lots of fertilizer that can last all season. For basic potting mix use 1 part of peat moss, garden soil, compost, and perlite. 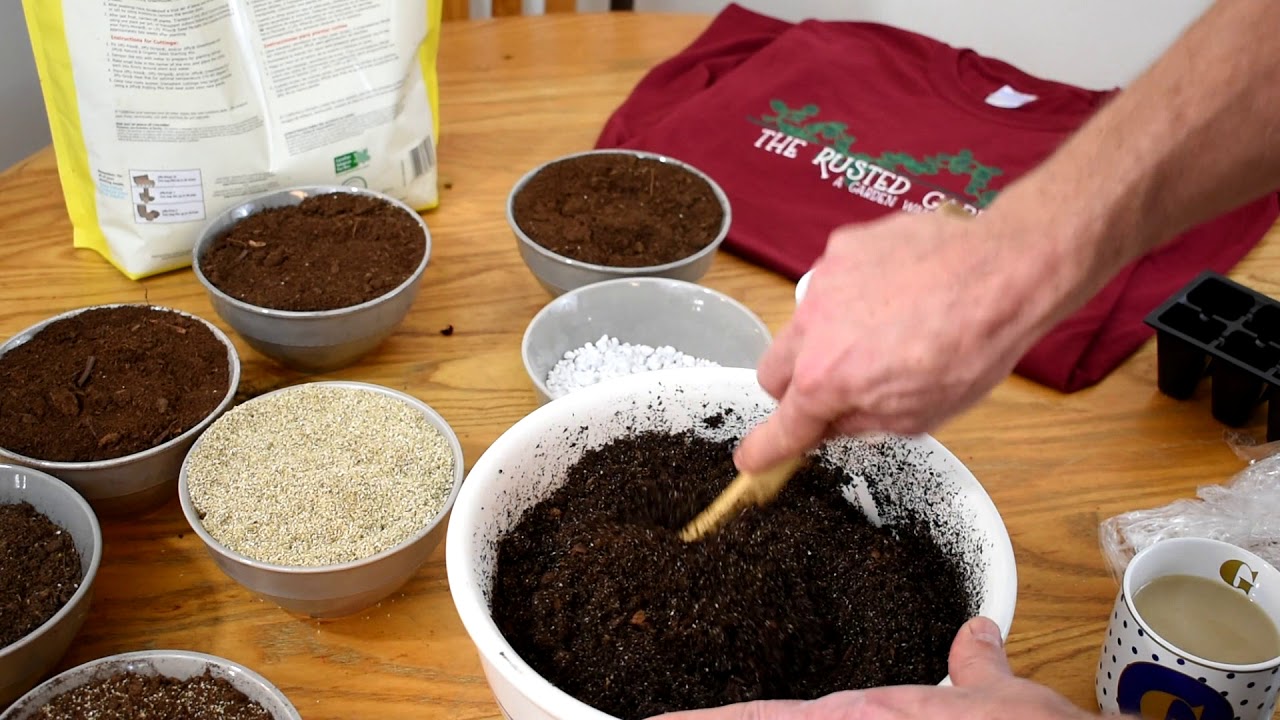 Warning – While sterilizing potting soil keep doors and windows open. Never use a pressure cooker for potting soil sterilization because it can blow up the cooker. 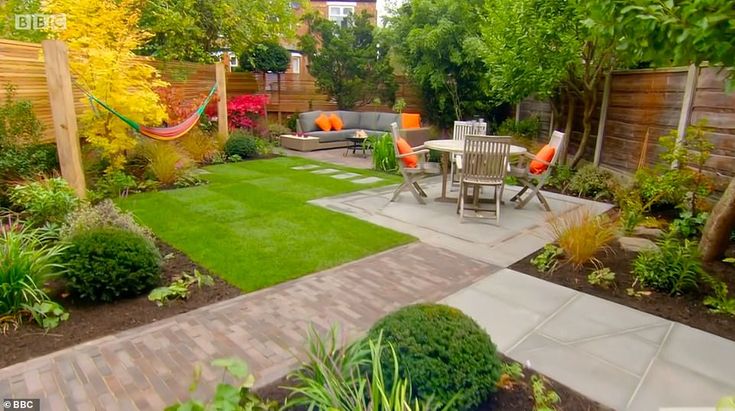 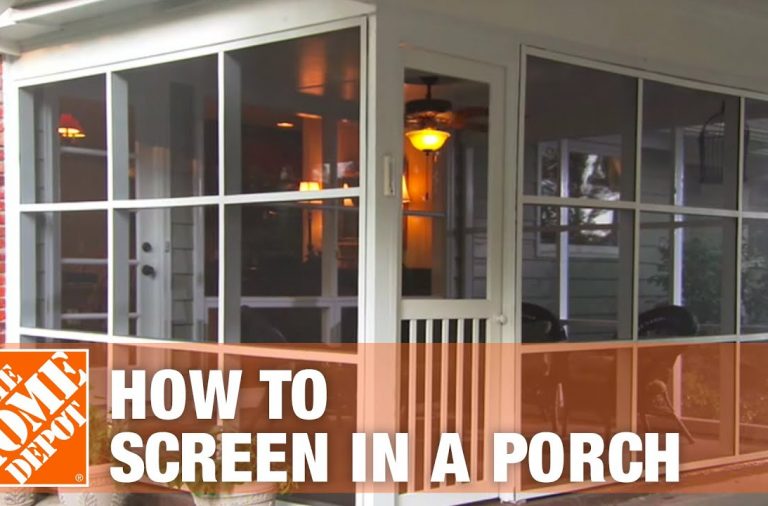 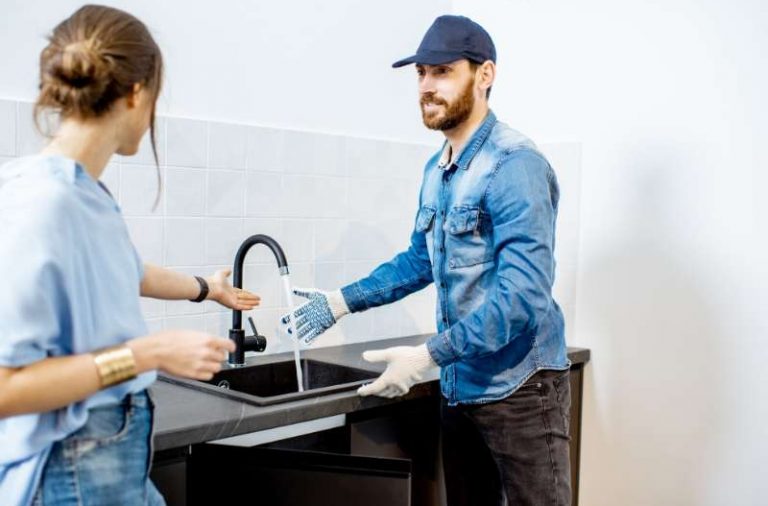 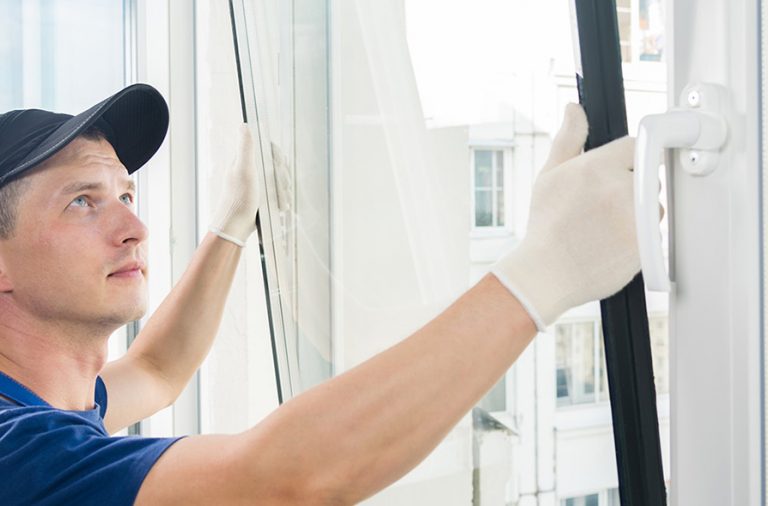 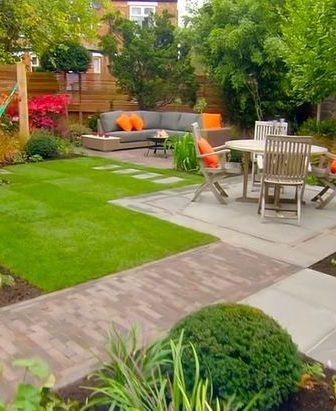 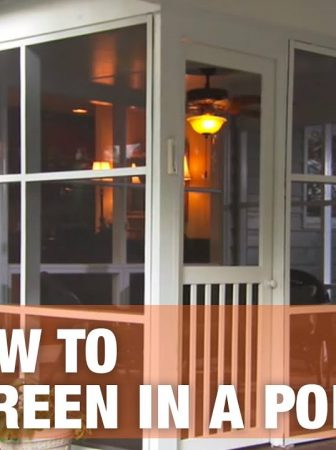 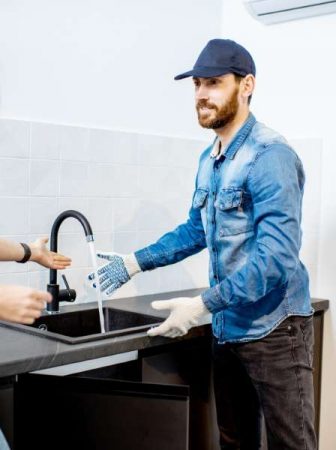 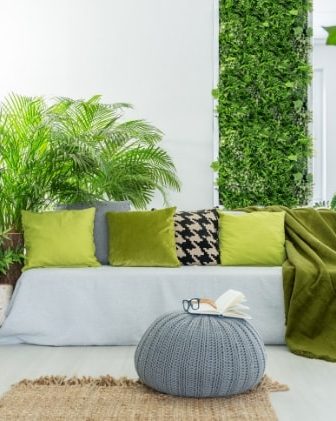 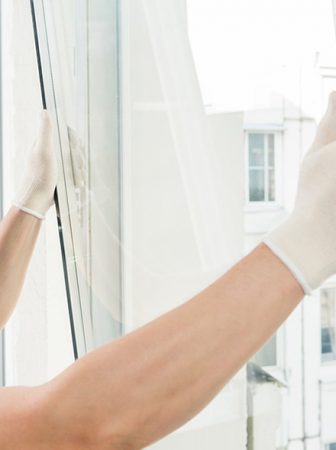 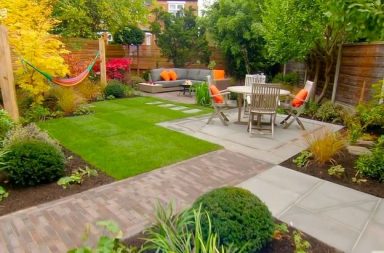 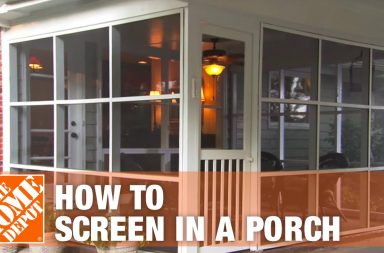 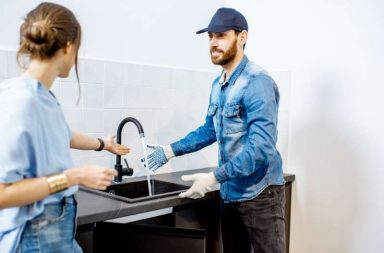